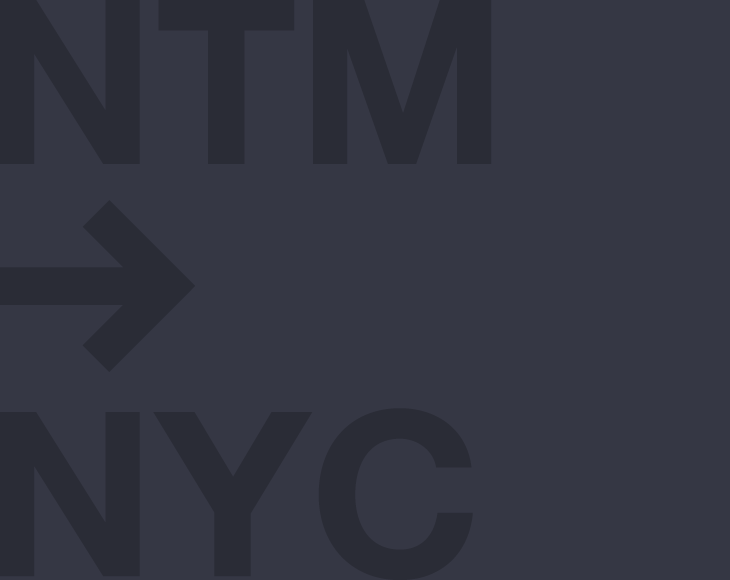 To celebrate the fall of the House of Windsor, the worlds most notorious crime family, Scorzayzee releases this UK Hip Hop Classic on 12” vinyl for the first time

Support the petition. No More Looting! Give Back the Star of Africa

The track was originally written as a stream of consciousness tempered by the Bush and Blair invasion of Iraq recorded in one take in the early hours of 16th April 2003 by Nottingham’s P Brothers.

This is the first track that Zane Lowe played twice in succession in the same show and was subsequently banned from the BBC, reprimanded by parliament and shunned by Buckingham Palace. Now, for the first time, on Scorzayzee’s very own boutique imprint; Gotham City, Great Britain, the British Hip Hop classic is available on vinyl and general release with a bag of remixes and alt versions in the pipeline

“A Portrait of a nation torn apart by crime, poverty and political corruption” The Guardian

Great Britain is one of the great British protest songs, in harmony with, and epitomising the early relationship between Hip Hop and Punk, a lineage cemented by British artist Jamie Reid, himself responsible for the iconic Sex Pistols art and imagery of the late 70’s, now contributing in kind to the songs statement with vivid artwork placing the monarch in a more realistic light from its media fawning and sycophancy, emphasising the the deeply intertwining roots of the (German / Greek) British Royal family and the Nazis

“More offensive than God Save The Queen” The Telegraph

Through an obscenity-laced television interview in December 1976 and their May 1977 single, “God Save the Queen”, the Sex Pistols attacked Britons’ social conformity and deference to the Crown, precipitating the punk rock movement.

This is a cultural corner stone for British music, constantly relevant and at last available for all to enjoy at a time when the country reflects on, and revolts from, institutionalised racism born of its establishments’ colossal wealth and power built upon slavery and genocide of millions of africans, Indians and poor people the world over.

Any cookies that may not be particularly necessary for the website to function and is used specifically to collect user personal data via analytics, ads, other embedded contents are termed as non-necessary cookies. It is mandatory to procure user consent prior to running these cookies on your website.